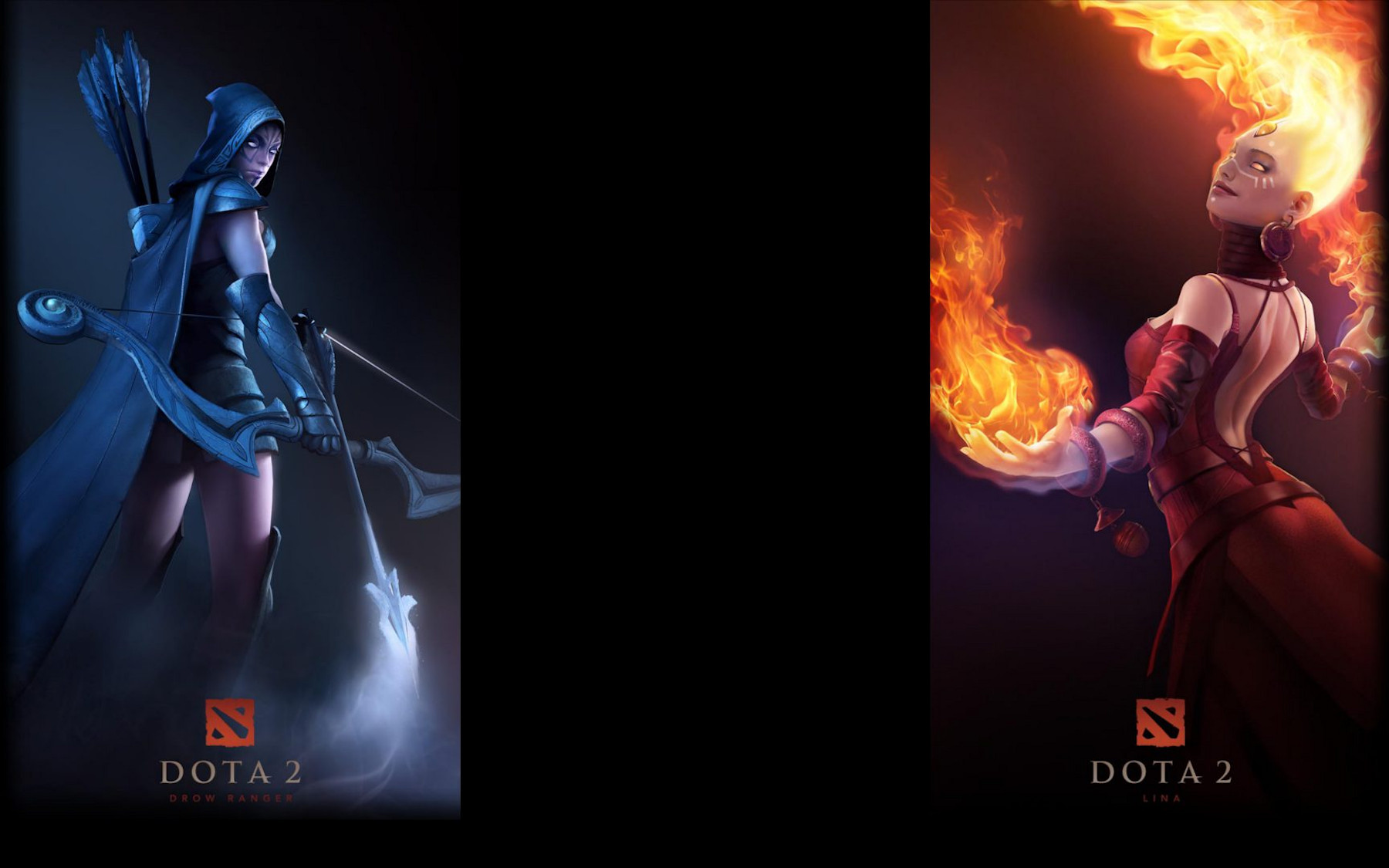 What's on your mind?

If venomancer had a human form it would be a highly annoying 7 year old girl who is also very fierce, powerful, and mean. Her name is Venom. The reason I chose 7 is because 1 said the person who ran the account was 5, but another said they were 12, I told Siri to pick a number between 5 and 12 and she chose 7.Her annoying trait comes from the YouTube account known as venomancer. Just search up why nirvana sucks, the one produced by venomancer, and watch all her videos, she hates video games that aren’t dota or digimon. She actually likes Miley Cyrus....Ew! And she doesn’t know how to write according to all of her 30 second rants. Also why is she turned on to drunk girls puking!? She has snakes coming out of her back which normally bites all of her irritators. She doesn’t know poison Pokémon can be venomous.

In response to backlash over an unfortunately named card and its associated text, Valve went ahead and renamed "Crack the Whip". I mean, someone HAD to have noticed that, right? Obviously Valve had no intention of making this a controversy, but props to them for making the change.

I'd personally like to welcome our new overlords. Honestly, the AI hasn't matched up against professional DOTA players, but the fact it can cheat by practicing for - get this - the equivalent of 180 YEARS... that's a bet I'd probably take to the bank.

Welcome to the DOTA community Discussions! Feel free to talk about anything related to DOTA, DOTA2, or Artifact - just be sure to stay within the Guidelines! 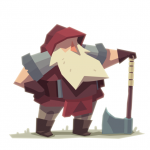